Me and my family （我和我的家人） 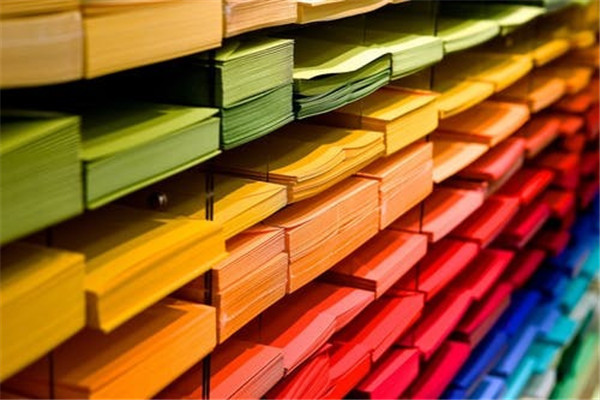 Hi， boys and girls， I am glad to be your English teacher this year. As you don't know much about me， let me first talk about myself here.

On the right you see an age-old picture of my family. Two of them have already passed away-my father and my elder （not the eldest） brother. Both of them died of cancer. My father suffered from liver cancer and was deceased in the year 1978 while my brother was killed by cancer which spread from the underside of his tongue to many other parts of his body. He left us on the 15th of April 1992 at the age of 37.

In the photo， the youngest one， sitting on the lap of the woman（my mother） was me. My younger sister was not yet born. My elder sister was seated next to my mother. She was a fat little girl at that time but now she is a middle-aged mother of two children. Her family and my mother are at present living in the U. S. A. My sister owns a Chinese-American restaurant which has been making good profits.

My eldest brother is a civil servant right now. He has been doing this job for more than 20 years. He likes this job， I guess. He has a son and a daughter. Both are working now. So， his burden as the breadwinner（one who supports the whole family） has not been so heavy recently. That's whyhe took a trip to Beijing during the last Lunar New Year Holiday.

As for me， I am 36， a school teacher and the father of a boy and a girl who are still too young to help me in anything.

Many changes have taken place over the last 35 years and things will never be the same again. No matter whether you like your family or not， think about it—some years later they won't be around you anymore. Try your best to love and forgive them. Nobody is perfect. They deserve your love and care because they are your family.

●…let me talk about myself first.

举例说：My father suffered from liver cancer and was deceased in the year 1978.（我父亲患了肝癌，于1978年逝世。）若把deceased错拼为diseased，则其意思会变为：我父亲患了肝癌，而发病时间是1978年。

1.I like playing soccer and watching soccer matchs during hoilday. But I cannot play soccer now because I am very busy. I hope I can past the Final Examination.

2.I was already a Form-four student last year. I thing I was a lazy boy last year. So， I need to repent Form Four. But this year I will work hard. I am studing some notes now. I promise you I will go to Form Five.

3.Last year I was a noughty and lazy boy. I was very weak in English， so I took a summer cause. I have promised my father and mother that I will take satisfoctary results.

4.When I knew you alway speak English in class， I was very worried. But I also though it was good because I can learn more English. Honestly， I still feel a litter nervous. Can you tell me how you celibrated the Mid-Autumn Festival？ I read your storyabout your family. I was sad that cancer took away the lifes of your father and brother. I agree with you that we shoud love and forgive our family.

1Me and my family （我和我的家人）

7Scientists do not know why dinosaurs became extinct